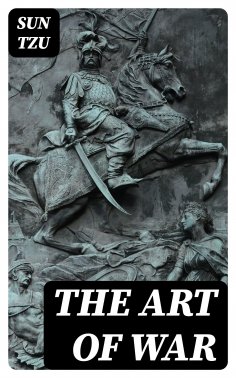 The Art of War is an ancient Chinese military treatise that is attributed to Sun Tzu (also referred to as "Sunzi" and "Sun Wu"), a high ranking military general, strategist and tactist. The Art of War has also been applied to business and managerial strategies. Composed of 13 chapters, each of which is devoted to one aspect of warfare. It is said to be the definitive work on military strategies and tactics of its time, and is still read for its military insight which can be applied to business and managerial strategies as well.