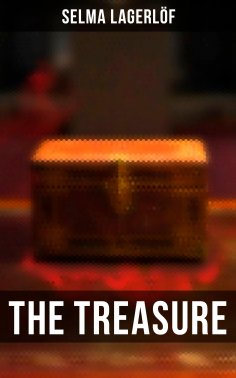 The Treasure is set in Bohuslän in the 16th century, it tells the story of a group of Scottish mercenaries who escape from prison; they go on to murder a family to steal a treasure chest, after which one of them falls in love with the family's sole survivor.