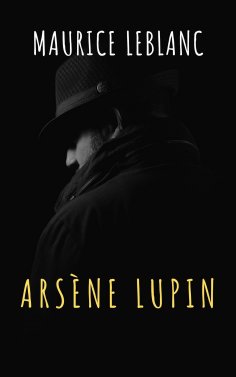 Arsène Lupin is a fictional gentleman thief and master of disguise created in 1905 by French writer Maurice Leblanc. He was originally called Arsène Lopin, until a local politician of the same name protested. The character was first introduced in a series of short stories serialized in the magazine Je sais tout. The first story, "The Arrest of Arsène Lupin", was published on 15 July 1905.

Lupin was featured in 17 novels and 39 novellas by Leblanc, with the novellas or short stories collected into book form for a total of 24 books. The number becomes 25 if the 1923 novel The Secret Tomb is counted: Lupin doesn't appear in it, but the main character Dorothée solves one of Arsène Lupin's four fabulous secrets.

The character has also appeared in a number of books from other writers as well as numerous film, television, stage play, and comic book adaptations. Five authorized sequels were written in the 1970s by the celebrated mystery writing team of Boileau-Narcejac. (source wiki)