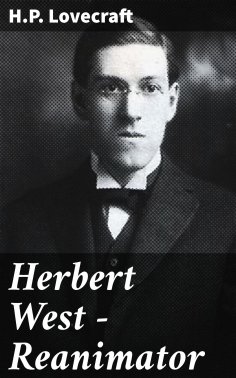 This is an American horror story written in the 1920s that inspired the creation of the 1985 film Re-Animator and its many sequels. The story is the first to mention Lovecraft's fictional Miskatonic University. It is also one of the first depictions of zombies as scientifically reanimated corpses, with animalistic and uncontrollable temperaments.