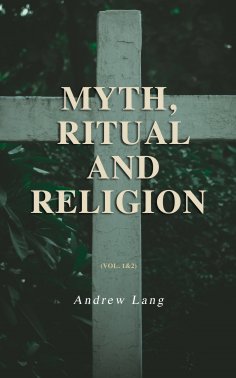 Andrew Lang (1844-1912) was a Scottish poet, novelist, literary critic, and contributor to the field of anthropology. He is best known as a collector of folk and fairy tales. Lang is now chiefly known for his publications on folklore, mythology, and religion. His writings on Scottish history are characterized by a scholarly care for detail, a piquant literary style, and a gift for disentangling complicated questions.