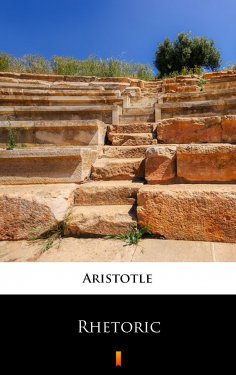 It can be seen from the book that at that time rhetoric was used to a greater extent in the courts, and Aristotle writes a lot about judicial speeches, how to convince judges and jurors, and sometimes goes into consideration of laws. Also, rhetoric was used in deliberative and laudatory speeches, in the modern century this is no longer so relevant. The second part of the book describes human passions. Aristotle, as always, in his style from all sides examined anger, mercy, shame, fear and other human passions, so that it was clear how to evoke a particular feeling in people in his speech.