The New Army in Training 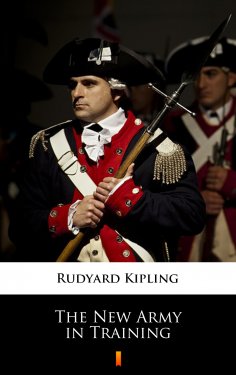 Rudyard Kipling wrote the story of the New Army or Kitchener’s Army about the new battalions created for the Great War. Kipling wrote several stories about the war and describes the routine in which recruits, officers, and other ranks passed before they were sent to battle fronts. Fans of Kipling’s writings will love this brief treatise on citizen soldiers in England.