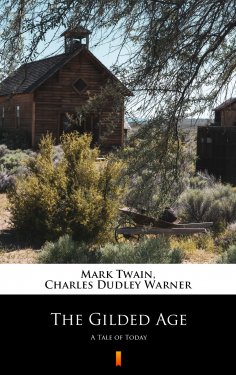 The book reflects the state of 19th-century society in the United States – votes in the Senate and Congress are bought and sold, all this is carefully hidden and masked. The curse of the „Tennessee” land, which could but did not enrich the young people who are the heirs of this land, is largely activated by the heirs themselves – typical Americans of that time, who want to quickly make a fortune.