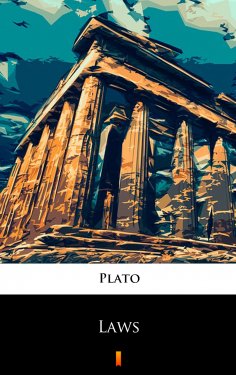 Long understudied, Plato’s „Laws” has been the object of renewed attention in the past decade and is now considered to be his major work of political philosophy besides „The Republic”. In his last dialogue, Plato returns to the project of describing the foundation of a just city and sketches in considerable detail its constitution, laws and other social institutions. In it, Plato describes in fascinating detail a comprehensive system of legislation in a small agricultural utopia he named Magnesia. The government of Magnesia is a mixture of democratic and authoritarian principles that aim at making all of its citizens happy and virtuous. Although Plato’s views that citizens should act in complete obedience to the law have been read as totalitarian, „The Laws” nonetheless constitutes a highly impressive program for the reform of society and provides a crucial insight into the mind of one of Classical Greece’s foremost thinkers.