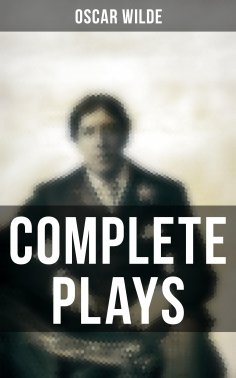 Musaicum Books presents to you this meticulously edited play collection. During his writing career, Oscar Wilde became known for his involvement in the rising philosophy of aestheticism. The opportunity to construct aesthetic details precisely, and combine them with larger social themes, drew Wilde to write drama. He started with philosophical dialogues and tragedies, and later moved on to comedies. Wilde produced several society comedies in the early 1890s, which made him one of the most successful playwrights of late-Victorian London. With these plays, he finally found a way to critique society on its own terms.
Table of Contents:
Vera
The Duchess of Padua
Lady Windermere's Fan
A Woman of No Importance
Salomé
Salome (English Version)
An Ideal Husband
The Importance of Being Earnest
La Sainte Courtisane
A Florentine Tragedy
For Love of the King
The Decay of Lying (A Dialogue)
The Critic as Artist (A Dialogue)