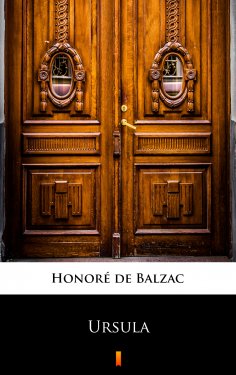 „Ursula” novel is one of the pillars of the „Scenes of Provincial Life” section of Honoré de Balzac’s story cycle „The Human Comedy”. Through a series of tragedies and coincidences, a kind and pious teenager named Ursula has been taken in by an octogenarian wealthy doctor, Denis Minoret. Inspired by Ursula’s goodness, Minoret decides to make her his chief heir. This incites the ire of his other relatives, and a ruthless war for Minoret’s estate breaks out. In this book Balzac examines the manners and morals in the French provinces and penetratingly depicts the small-mindedness, avarice, and envy of the provincial lower middle classes. In „Ursula”, no limitations based on morality or decency will hold these people back in their effort to acquire wealth and influence.