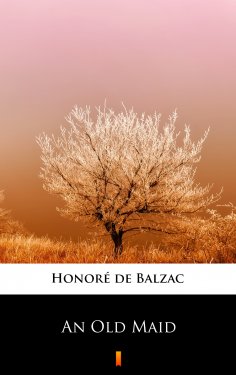 Immerse yourself in the inner workings of a quaint French village in this charming novel from Honoré de Balzac, an early master of literary realism. The work was dedicated to Balzac’s brother in law, an engineer in the corps royal des ponts et chaussées, Eugene Midy de la Greneraye Surville. Brimming with finely observed details and Balzac’s trademark insight into human motivations and morality, „An Old Maid”, the first book in „The Jealousies of a Country Town”, follows several men who have designs – honorable and not-so-honorable – on one of the village’s wealthiest bachelorettes. Balzac takes time to carefully describe the house of Mademoiselle Cormon, in the city of Alençon, before entering directly into the heart of the matter. The portrait of Mademoiselle Cormon is one of the most successful in „The Human Comedy”. The author delivers in this novel one of his most nuanced analysis of a provincial town’s social, political and financial affairs.