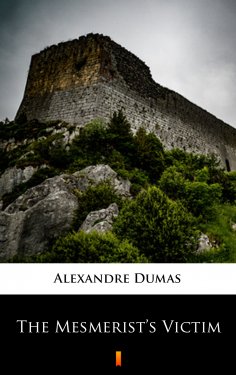 Set in Paris during the French Revolution, „The Mesmerist’s Victim” tells the story of two star-crossed lovers whose romance blooms at an extremely inopportune moment in European history. Will they be able to find happiness together, or will they be swallowed up in the tumult of radical political and social change? „The Mesmerist’s Victim” is the second in Dumas’ fictional series on the French Revolution. The story continues the tale where „Memoirs of a Physician” left off. This is the second in Dumas’ series on the retelling of the French Revolution. Alexandre Dumas was a French writer whose works have been translated into nearly 100 languages. His historical novels include „The Count of Monte Cristo”, „The Three Musketeers”, „The Corsican Brothers”, and „The Man in the Iron Mask”.