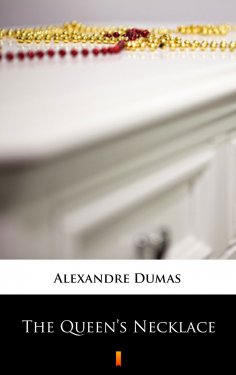 French author of famous swashbuckler novels Alexandre Dumas again chooses 18th century France for his milieu. No musketeers in this one, for it is the Queen, Marie Antoinette, who needs defending. Set a few years before the deluge of the French Revolution this plot is convoluted beyond belief; schemes, counter-measures, vicious personal agendas, love-struck young people, royal revenge and ecclesiastical machinations – all are present. Fans of historical fiction will love „The Queen’s Necklace” Dumas’ gripping retelling of the Affair of the Necklace a suspicious incident of theft in the court of Louis XVI. This episode further spoiled the already-tarnished reputation of the Queen. Although seeming to present an idealized picture of Marie Antoinette, it also illustrates the decay and impending decline of the contemporary nobility. Some experts say set into motion a chain of events that resulted in the eventual downfall of the monarchy.