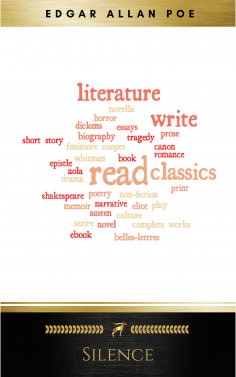 A fable about a demon and a man in an enchanted land.