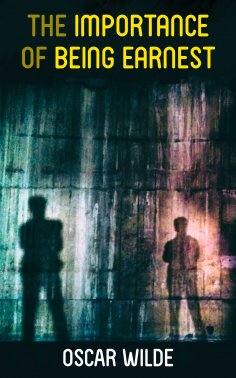 The Importance of Being Earnest is the final play of Oscar Wilde, and it is considered his masterpiece. The play is a farcical comedy with the theme of switched identities: the play's two protagonists engage in "bunburying" (the maintenance of alternative personas in the town and country) which allows them to escape Victorian social mores. Working within the social conventions of late Victorian London, the play's major motives are the triviality with which it treats institutions as serious as marriage, and the resulting satire of Victorian ways.