The Island of the Fay 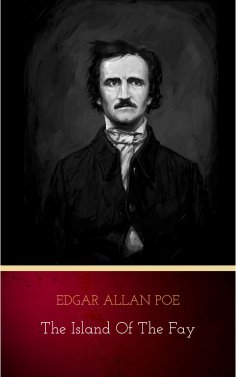 "The Island of the Fay," is classified as an example of Poe's "plate articles"--brief essays that were written specifically to satisfy the taste of his diverse readers. In this work, however, Poe took such a mundane enterprise to a sublime level. "Fay," is, indeed, one of his most ethereal and beautiful pieces of writing. It is also one of his earliest works to anticipate his magnum opus, "Eureka." The Island of the Fay by Edgar Allan Poe is about an unnamed narrator who wanders in solitude and comes across an islet that is inhabited by fairies. The imagery at the end was beautiful. The fairy queen moving through life was lovely symbolism.This story is a spiritual reflection of Poe; it is written in Poe-like style. Although this mystical/spiritual type of writing is outside Poe's genre, it is reflective, and owns eloquent descriptions.