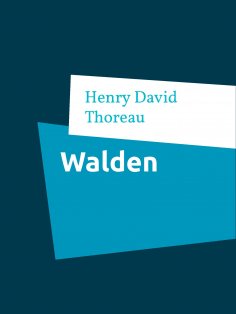 Walden is a book by transcendentalist Henry David Thoreau.

The text is a reflection upon simple living in natural surroundings.

The work is part personal declaration of independence, social experiment, voyage of spiritual discovery, satire, and - to some degree - a manual for self-reliance.
(from wikipedia.org)

A leading transcendentalist, Thoreau is best known for his book Walden, a reflection upon simple living in natural surroundings, and his essay "Civil Disobedience", an argument for disobedience to an unjust state.
(from wikipedia.org)