The Essence of Hegel's Philosophy 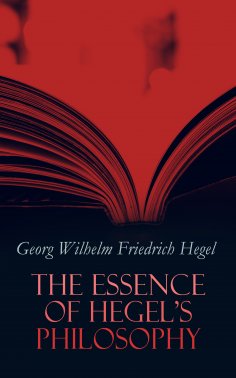 Georg Wilhelm Friedrich Hegel (1770 – 1831) was a German philosopher and an important figure of German idealism. Hegel has influenced many thinkers and writers whose own positions vary widely. "All the great philosophical ideas of the 19th century—the philosophies of Marx and Nietzsche, phenomenology, German existentialism, and psychoanalysis—had their beginnings in Hegel."