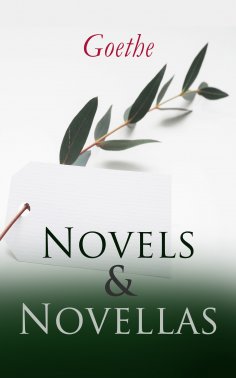 This meticulously edited collection is formatted for your eReader with a functional and detailed table of contents:
The Sorrows of Young Werther
Wilhelm Meister's Apprenticeship
Wilhelm Meister's Journeyman Years
Elective Affinities
The Good Women
Novella; or, A Tale
The Recreations of the German Emigrants
- Green Snake and the Beautiful Lily (A Fairy Tale)