The Rape of the Lock 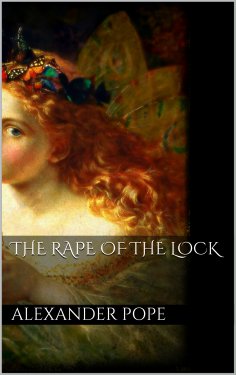 Perhaps no other great poet in English Literature has been so differently judged at different times as Alexander Pope. Accepted almost on his first appearance as one of the leading poets of the day, he rapidly became recognized as the foremost man of letters of his age. He held this position throughout his life, and for over half a century after his death his works were considered not only as masterpieces, but as the finest models of poetry. With the change of poetic temper that occurred at the beginning of the nineteenth century Pope's fame was overshadowed. The romantic poets and critics even raised the question whether Pope was a poet at all. And as his poetical fame diminished, the harsh judgments of his personal character increased. It is almost incredible with what exulting bitterness critics and editors of Pope have tracked out and exposed his petty intrigues, exaggerated his delinquencies, misrepresented his actions, attempted in short to blast his character as a man.