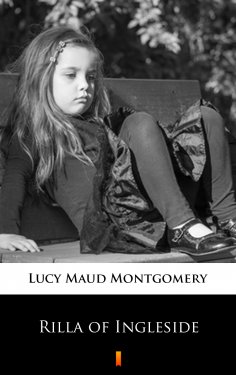 „Rilla of Ingleside” is a coming-of-age novel written in 1921 by L.M. Montgomery that focuses on the youngest daughter of the beloved Anne Shirley, now Mrs. Blythe from the „Anne of Green Gables” series. In this final book in the Anne of Green Gables series, young Rilla Blythe dreams only of her first dance and getting her first kiss from the dashing Kenneth Ford. But undreamed-of challenges await the irrepressible Rilla when the world of Ingleside becomes endangered by a far-off war. Subsequently, Rilla’s brother Jem and his friend Jerry enlist and go to a training camp before leaving to join the front in France, and Rilla finds herself caring for an orphaned newborn. A story caught up in the shadow of war, the novel is an emotional journey of growth, loss, and sacrifice, but nevertheless a timeless piece of literature.