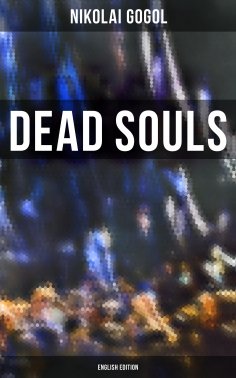 This eBook has been formatted to the highest digital standards and adjusted for readability on all devices. Chichikov, a middle-aged gentleman of middling social class and means, arrives in a small town and turns on the charm to woo key local officials and landowners. He reveals little about his past, or his purpose, as he sets about carrying out his bizarre and mysterious plan to acquire "dead souls." The government would tax the landowners based on how many serfs (or "souls") the landowner owned, determined by the census. Censuses in this period were infrequent, so landowners would often be paying taxes on serfs that were no longer living, thus the "dead souls." It is these dead souls, existing on paper only, that Chichikov seeks to purchase from the landlords in the villages he visits. Setting off for the surrounding estates, Chichikov at first assumes that the ignorant provincials will be more than eager to give their dead souls up in exchange for a token payment. The task of collecting the rights to dead people proves difficult, however, due to the persistent greed, suspicion, and general distrust of the landowners.