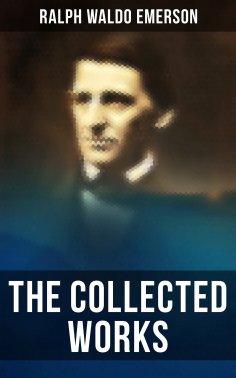 Musaicum Books presents to you this unique collection of the greatest works of Ralph Waldo Emerson, hoping every reader experience and learns from the wisdom of this great man. His most influential works are his essays which represent the core of his thinking. Best known are "Self-Reliance", "The Over-Soul", "Circles", "The Poet", and "Experience." Together with "Nature". Emerson wrote on a number of subjects, never espousing fixed philosophical tenets, but developing certain ideas such as individuality, freedom, the ability for mankind to realize almost anything, and the relationship between the soul and the surrounding world. Emerson's "nature" was more philosophical than naturalistic: "Philosophically considered, the universe is composed of Nature and the Soul."Emerson is one of several figures who "took a more pantheist or pandeist approach by rejecting views of God as separate from the world." He remains among the linchpins of the American romantic movement, and his work has greatly influenced the thinkers, writers and poets that followed him.