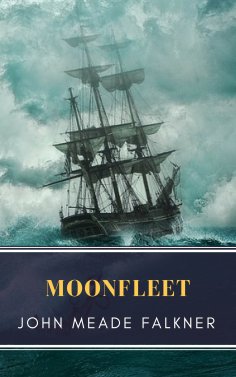 Moonfleet is a tale of smuggling by the English novelist J. Meade Falkner, first published in 1898. The book was extremely popular among children worldwide up until the 1970s, mostly for its themes of adventure and gripping storyline. It remains a popular story widely read and is still sometimes studied in schools.

The novel is set in a fishing village in Dorset during the mid 18th century. The story concerns a 15 year old orphan boy, John Trenchard, who becomes friends with an older man who turns out to be the leader of a gang of smugglers.