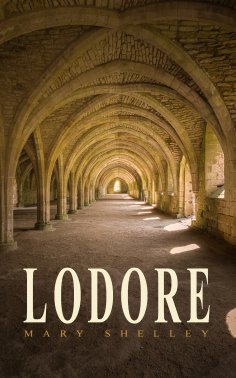 Lodore focuses on the microcosm of the family. The central story follows the fortunes of the wife and daughter of the title character, Lord Lodore, who is killed in a duel, leaving a trail of legal, financial, and familial obstacles for the two "heroines" to negotiate. Lodore's daughter, Ethel, is raised to be over-dependent on paternal control while his estranged wife, Cornelia, is preoccupied with the norms and appearances of aristocratic society. They are both contrasted with the intellectual and independent Fanny Derham.