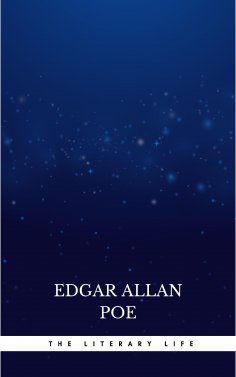 The Literary Life of Thingum Bob, Esq. was written in the year 1844 by Edgar Allan Poe. This book is one of the most popular novels of Edgar Allan Poe, and has been translated into several other languages around the world. Edgar Allan Poe was born in Boston, Massachusetts on January 19, 1809. In 1827, he enlisted in the United States Army and his first collection of poems, Tamerlane and Other Poems, was published. In 1835, he became the editor of the Southern Literary Messenger. Over the next ten years, Poe would edit a number of literary journals including the Burton's Gentleman's Magazine and Graham's Magazine in Philadelphia and the Broadway Journal in New York City. It was during these years that he established himself as a poet, a short story writer, and an editor. His works include The Fall of the House of Usher, The Tell-Tale Heart, The Murders in the Rue Morgue, The Mystery of Marie Roget, A Descent into the Maelstrom, The Masque of the Red Death, and The Raven. He struggle with depression and alcoholism his entire life and died on October 7, 1849 at the age of 40