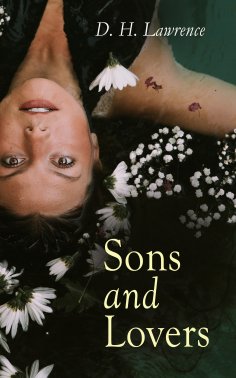 The refined daughter of a "good old burgher family," Gertrude Coppard meets a rough-hewn miner, Walter Morel, at a Christmas dance and falls into a whirlwind romance characterized by physical passion. But soon after her marriage to Walter, she realizes the difficulties of living off his meagre salary in a rented house. The couple fight and drift apart and Walter retreats to the pub after work each day. Gradually, Mrs. Morel's affections shift to her sons beginning with the oldest, William, and later with her second son, Paul.

David Herbert Lawrence (1885-1930) was an English writer and poet. His collected works represent, among other things, an extended reflection upon the dehumanizing effects of modernity and industrialization. Some of the issues Lawrence explores are sexuality, emotional health, vitality, spontaneity, and instinct.