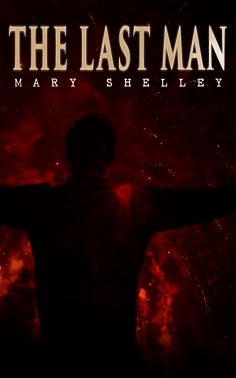 The Last Man is a post-apocalyptic novel which tells of a future world that has been ravaged by a plague. Lionel Verney or The Last Man is the orphan son of an impoverished nobleman. Lionel is originally lawless, self-willed, and resentful of the nobility for casting aside his father. When he is befriended by Adrian, son of the last King of England, he embraces civilization and particularly scholarship.

Mary Shelley (1797-1851) was an English novelist, short story writer, dramatist, essayist, biographer, and travel writer, best known for her Gothic novel Frankenstein: or, The Modern Prometheus. She also edited and promoted the works of her husband, the Romantic poet and philosopher Percy Bysshe Shelley. Scholars have shown increasing interest in her literary output, particularly in her novels, which include the historical novels Valperga and Perkin Warbeck, the apocalyptic novel The Last Man, and her final two novels, Lodore and Falkner.