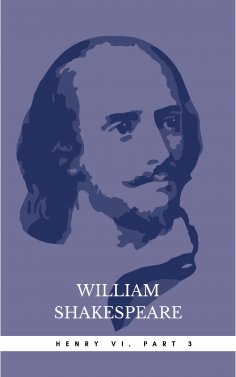 Henry the Sixth, Part 3, is a history play by William Shakespeare, believed written in approximately 1590, and set during the lifetime of King Henry VI of England. It prepares the ground for one of his best-known and most controversial plays: the tragedy of King Richard III (Richard III of England). It continues the action from Henry VI, Part 1 and Henry VI, Part 2, though they may not have been written in that order.