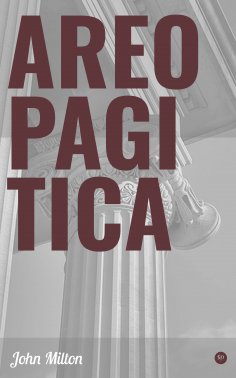 "Unless wariness be used, as good almost kill a man as kill a good book; who kills a man kills a reasonable creature, God's image; but he who destroys a good book, kills reason itself, kills the image of God, as it were in the eye."
Areopagitica - A speech of Mr. John Milton for the Liberty of Unlicenc'd Printing, to the Parliament of England is a prose polemic against the licensing and censorship. Areopagitica is among the most influential and impassioned philosophical defenses of the principle of a right to freedom of speech and expression. Many of the principles expressed in this polemic have formed the basis for modern justifications.
Contents:
Areopagitica
Biography of John Milton