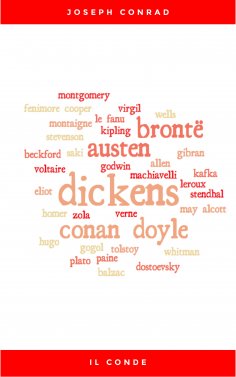 An un-named narrator describes the Count he meets at his hotel in Naples. He is a cultivated, rich, and sympathetic character, yet the narrator does not know his name or where he is from. The narrator leaves for ten days to look after a friend who is ill. When he returns the Count tells him about an unpleasant experience. The Count goes after dinner to listen to music played in a public garden. Afterwards he strolls on a darkened boulevard, where a man robs him at knife point. He gives him his money and watch, but refuses to give him his rings. Afterwards, the Count retreats to a cafe, where he sees his attacker again at a nearby table. He asks a cigarette vendor for information and is told that the young man is a university student from a very good family and the head of a Camorra (Mafia-style gang). The young man threatens to pursue him further, so the Count decides to leave Naples, even though he believes that its climate is necessary for his health. The narrator sees him off on a train bound for Vienna.