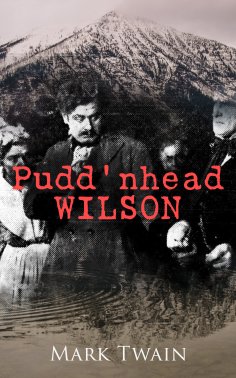 At the Missouri frontier town, on the banks of the Mississippi River, the intrigue revolves around two boys—one, born into slavery, with 1/32 black ancestry; the other, white, born to be the master of the house. The two boys, who look similar, are switched at infancy and each grows into the other's social role.