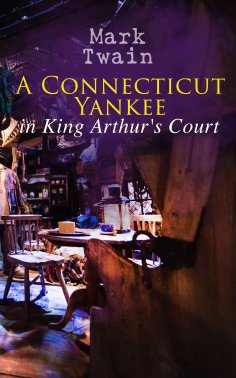 A Yankee engineer from Connecticut is accidentally transported back in time to the court of King Arthur, where he fools the inhabitants of that time into thinking that he is a magician, and soon uses his knowledge of modern technology to become a "magician" in earnest, stunning the English of the Early Middle Ages with such feats as demolitions, fireworks, and the shoring up of a holy well.