The Unparalleled Adventure of One Hans Pfaall 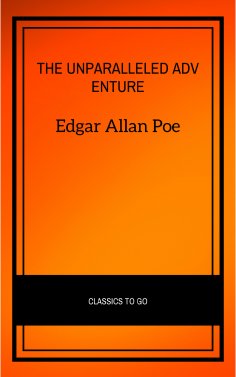 The story opens with the delivery to a crowd gathered in Rotterdam of a manuscript detailing the journey of a man named Hans Pfaall. The manuscript, which comprises the majority of the story, sets out in detail how Pfaall contrived to reach the moon by benefit of a revolutionary new balloon and a device which compresses the vacuum of space into breathable air. The journey takes him nineteen days, and the narrative includes descriptions of the Earth from space as well as the descent to its fiery, volcanic satellite. Pfaall withholds most of the information regarding the surface of the moon and its inhabitants in order to negotiate a pardon from the Burgomaster for several murders he committed as he left earth (creditors of his who were becoming irksome). After reading the manuscript, the city authorities agree that Pfaall should be pardoned, but the messenger who brought them the text (apparently a resident of the moon) has vanished and they are unable to restore communication with him.