Discourse on the Origin of Inequality 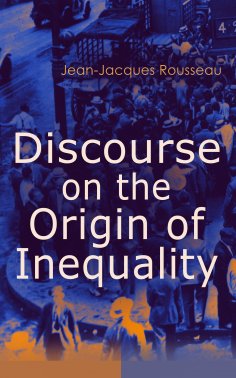 Rousseau first exposes in Discourse on the Origin of Inequality his conception of a human state of nature, presented as a philosophical fiction and of human perfectibility, an early idea of progress. He then explains the way, according to him, people may have established civil society, which leads him to present private property as the original source and basis of all inequality.

Jean-Jacques Rousseau (1712 – 1778) was a Genevan philosopher, writer, and composer of the 18th century, mainly active in France. His political philosophy influenced the Enlightenment across Europe, as well as aspects of the French Revolution and the overall development of modern political and educational thought.