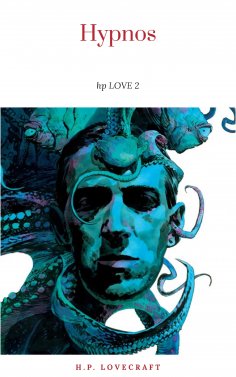 "Hypnos" is a short story by H.P. Lovecraft, penned in March 1922 and first published in the May 1923 issue of National Amateur.
The narrator, a sculptor, recounts meeting a mysterious man in a railway station. The moment the man opened his "immense, sunken and widely luminous eyes", the narrator knew that the stranger would become his friend-–"the only friend of one who had never possessed a friend before". In the eyes of the stranger he saw the knowledge of the mysteries he always sought to learn