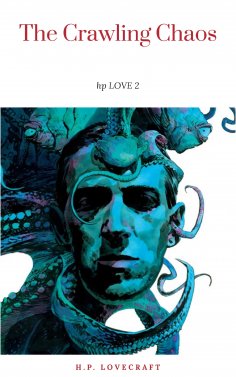 "The Crawling Chaos" is a short story by American writers H. P. Lovecraft and Winifred V. Jackson (first published April 1921 in the United Cooperative. As in their other collaboration, "The Green Meadow", the tale was credited to "Elizabeth Berkeley" (Jackson) and "Lewis Theobald, Jun" (Lovecraft).
The story begins with the narrator describing the effects of opium and the fantastical vistas it can inspire. The narrator then tells of his sole experience with opium in which he was accidentally administered an overdose by a doctor during the "year of the plague".