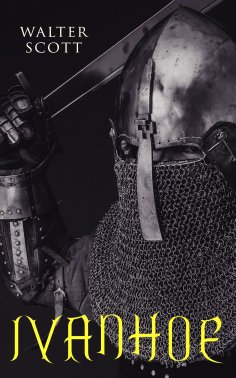 Sir Wilfred of Ivanhoe, is out of favour with his father for his allegiance to the Norman king Richard the Lionheart. The story is set in 12th century England, after the failure of the Third Crusade, with colorful descriptions of knight tournaments, witch trials and outlaws. This story is follows one of the remaining Saxon noble families at a time when the nobility in England was overwhelmingly Norman.