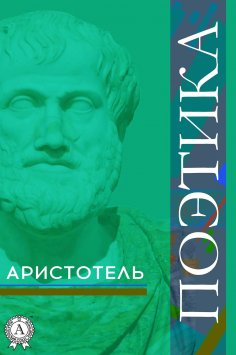 The work "poetics" was created by Classical Greek polymath, known as the founder of classical logic, Aristotle (384-322 BC). Aristotle is the greatest of philosophers of the ancient world, whose authority was unshakeable in the Middle Ages too, when the church rejected all heritage of ancient Greece as a pagan one. In his philosophical conception there already were many elements of materialism.