The Complete Novels of Virginia Woolf 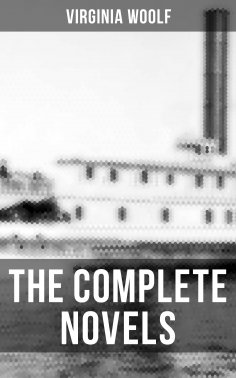 This carefully edited collection has been designed and formatted to the highest digital standards and adjusted for readability on all devices.
Content:
The Voyage Out
Night and Day
Jacob's Room
Mrs Dalloway
To the Lighthouse
Orlando
The Waves
The Years
Between the Acts
Virginia Woolf (1882–1941) was an English writer, and one of the foremost modernists of the twentieth century. During the interwar period, Woolf was a significant figure in London literary society and a central figure in the influential Bloomsbury Group of intellectuals. Her most famous works include the novels Mrs Dalloway (1925), To the Lighthouse (1927) and Orlando (1928), and the book-length essay A Room of One's Own (1929), with its famous dictum, "A woman must have money and a room of her own if she is to write fiction."