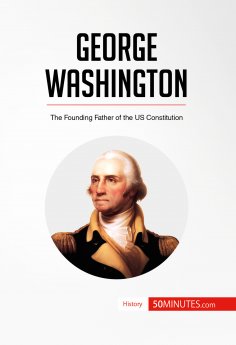 <b>Keen to learn but short on time? Get to grips with the life of George Washington in next to no time with this concise guide.</b>

50Minutes.com provides a clear and engaging analysis of George Washington. Recognised as one of the founding fathers of the United States of America, George Washington was the country’s first president and his actions have shaped its fate ever since. From the Seven Years’ War against the French to the definition of American protectionism, right up to the development of the Constitution and the creation of US federal institutions, he laid the foundations for the values and identity of the country that are still in force today.

• Understand more about the political, economic and social context of George Washington’s time