The Fall of Constantinople 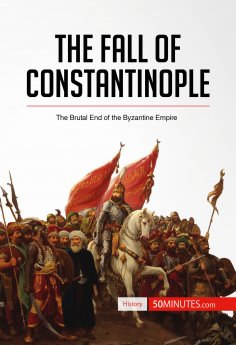 <b>Keen to learn but short on time? Get to grips with the events of the Fall of Constantinople in next to no time with this concise guide.</b>

50Minutes.com provides a clear and engaging analysis of the Fall of Constantinople. In May 1453, Constantinople, the capital of the Byzantine Empire, fell to the Ottomans after a 53-day siege. This conquest marked the end of the mighty Roman Empire and a key point in the Ottoman advance to the West. The collapse of the Byzantine Empire is a major event in European history, and is seen by some as signalling the end of the Middle Ages in Europe.