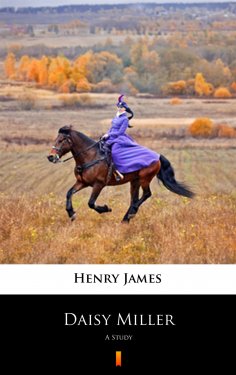 A short story which deals, as many other novels by James, with the changing role of women in Society and the differences that begun to arise between the old stiff Europe and the America at the end of the XIXth century. It portrays the confused courtship of the eponymous American girl by Winterbourne, a compatriot of hers with much more sophistication. His pursuit of her is hampered by her own flirtatiousness, which is frowned upon by the other expatriates they meet in Switzerland and Italy. Her lack of understanding of the social mores of the society she so desperately wishes to enter ultimately leads to tragedy. This little story catalyzed a lot of late 19th century debate about American values and European values and- particularly – the confident, un-blushing American girl who is not inclined to conform to the snobbish tastes and attitudes of the upper class people she meets as her family becomes wealthy.