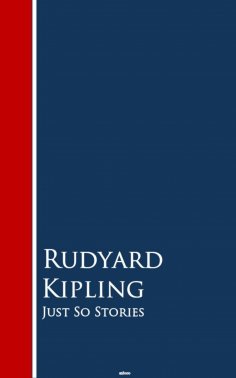 Highly fantasised origin stories, especially for differences among animals, they are among Kipling's best known works.

Collection of origin stories by Rudyard Kipling. Considered a classic of children's literature, the book is among Kipling's best known works. He began working on the book by telling the first three chapters as bedtime stories to his daughter Josephine. The stories describe how one animal or another acquired its most distinctive features, such as how the leopard got his spots. For the book, Kipling illustrated the stories himself.

The stories have appeared in a variety of adaptations including a musical and animated films. Evolutionary biologists have noted that what Kipling did in fiction in a Lamarckian way, they have done in reality, providing Darwinian explanations for the evolutionary development of animal features.