The Oxford Book of American Essays 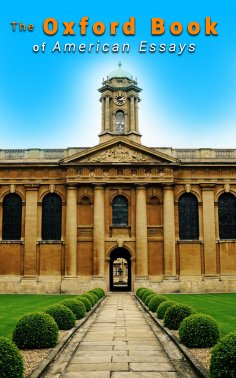 Brander Matthews (1852-1929) was an American writer and educator. He was the first full-time professor of dramatic literature at an American university and played a significant role in establishing theater as a subject worthy of formal study by academics.