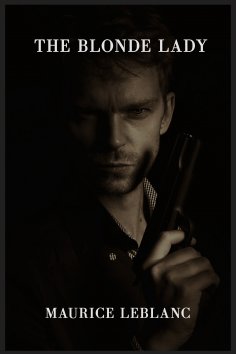 These two great intellects are bound in opposite directions, where one chooses to abide to the law and the other uses his power and wits to crime.

Leblanc began as a journalist, until he was asked to write a short story filler, and created, more gallant and dashing than English counterpart Sherlock Holmes.