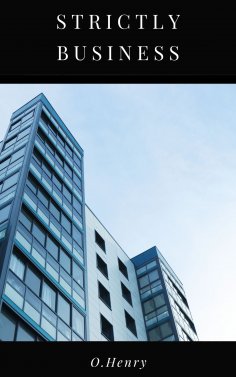 More Stories of the Four Million: The Gold that Glittered; Babes in the Jungle; The Day Resurgent; The Fifth Wheel; The Poet and the Peasant; The Robe of Peace; The Girl and the Graft; The Call of the Tame; The Unknown Quantity; The Thing's the Play; A Ramble in Aphasia; A Municipal Report; Psyche and the Pskyscraper; A Bird of Bagdad; Compliments of the Season; A Night in New Arabia; The Girl and the Habit; Proof of the Pudding; Past One at Rooney's; The Venturers; The Duel; What You Want; and the title story.