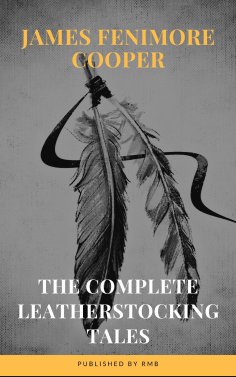 The story dates are derived from dates given in the tales and span the period roughly of 1740–1806. They do not necessarily correspond with the actual dates of the historical events described in the series, which discrepancies Cooper likely introduced for the sake of convenience. For instance, Cooper manipulated time to avoid making Leatherstocking 100 years old when he traveled to the Kansas plains in The Prairie.
The Natty Bumppo character is generally believed to have been inspired, at least in part, by the historic explorer Daniel Boone or the lesser known David Shipman. Critic Georg Lukacs likened Bumppo to Sir Walter Scott's "middling characters; because they do not represent the extremes of society, these figures can serve as tools for the social and cultural exploration of historical events, without directly portraying the history itself.( Wiki)