The First Part of King Henry the Sixth 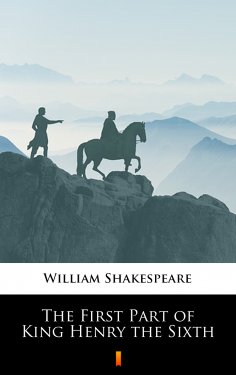 This historical chronicle spans a period of thirty years in English history. Starting from the death of King Henry the Fifth in 1422 and ending with the Battle of Castillon in 1453. Lancaster pays for the usurpation of power and the death of the real king. British troops are defeated in battles with France. In England, civil strife and civil war begin.